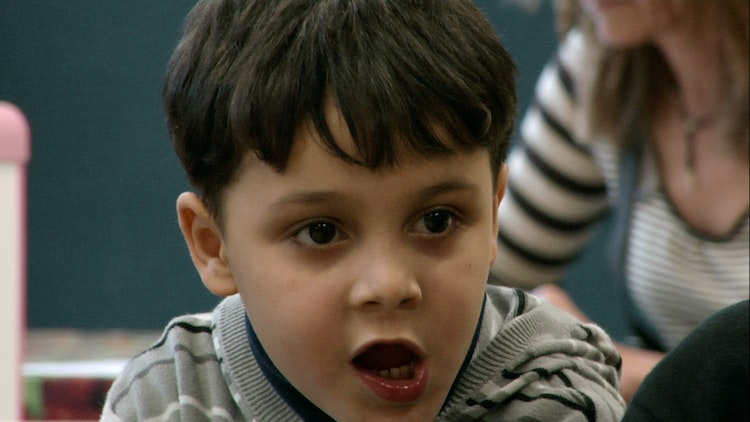 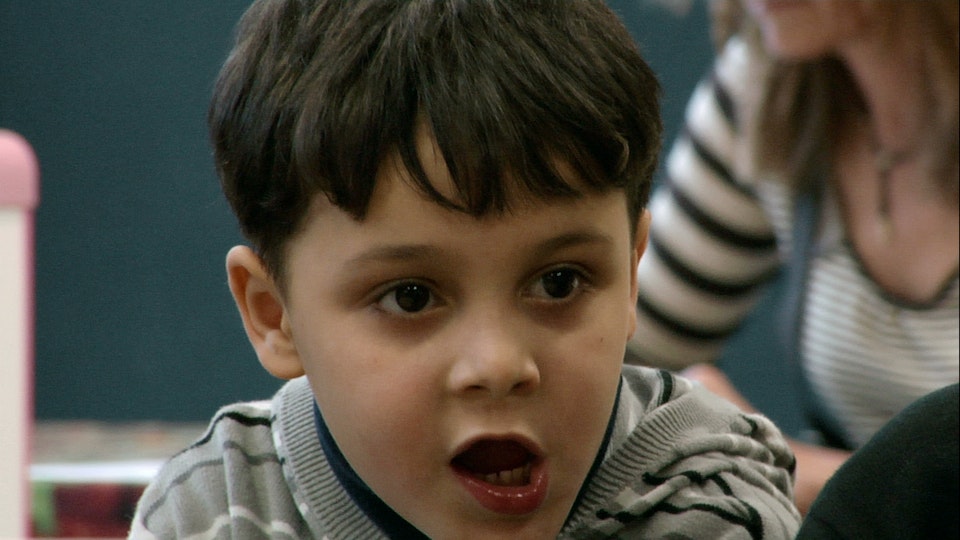 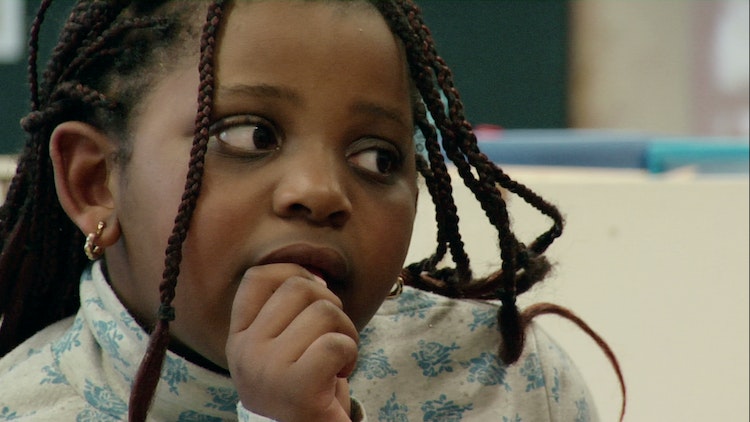 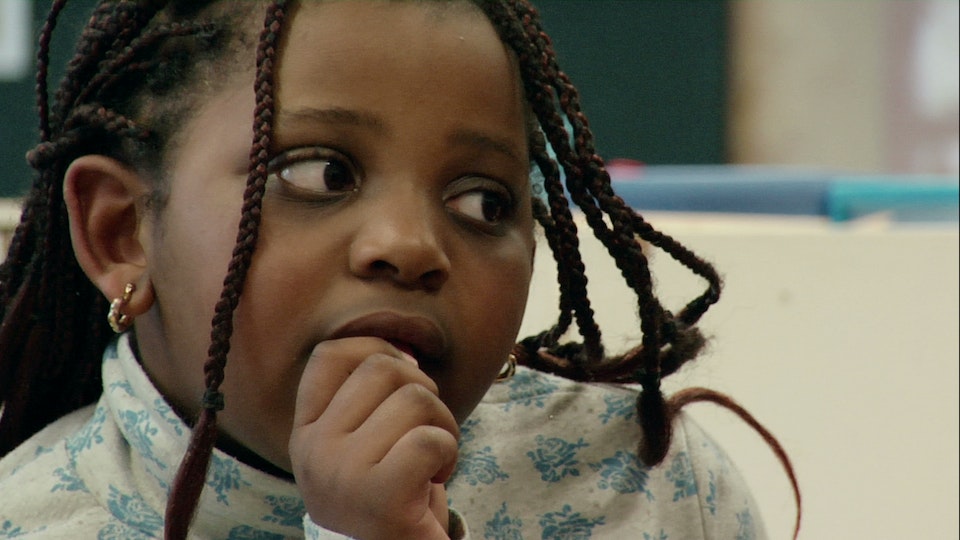 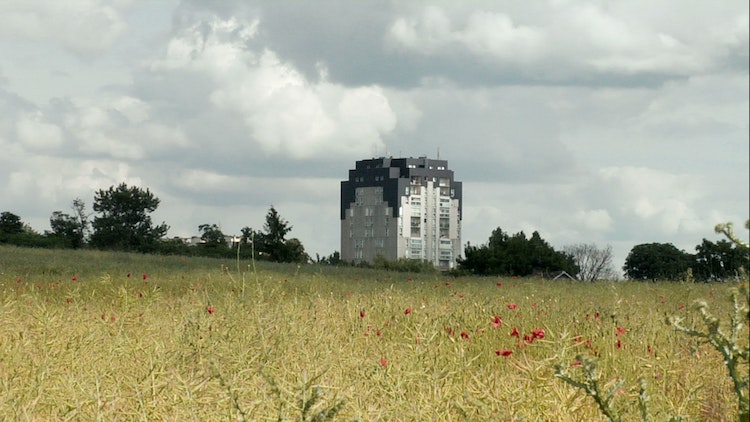 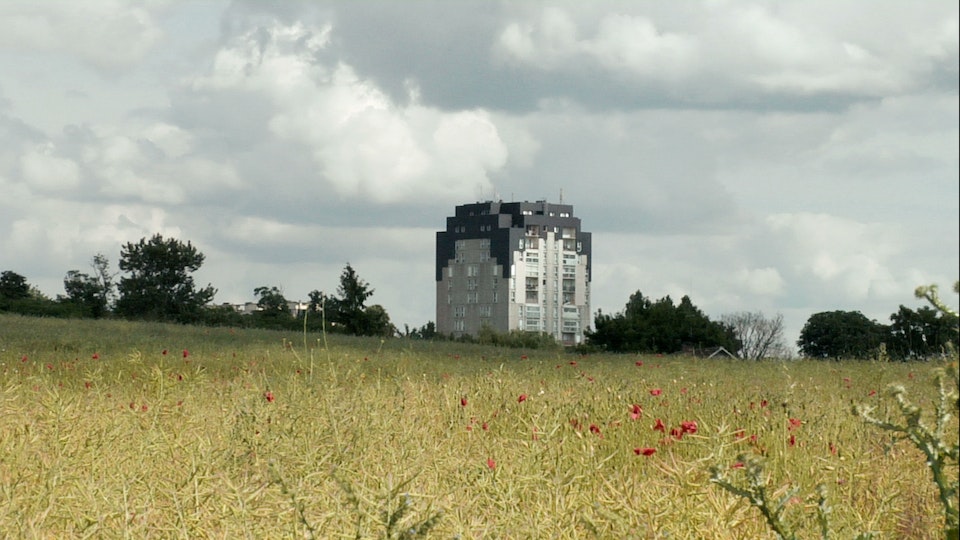 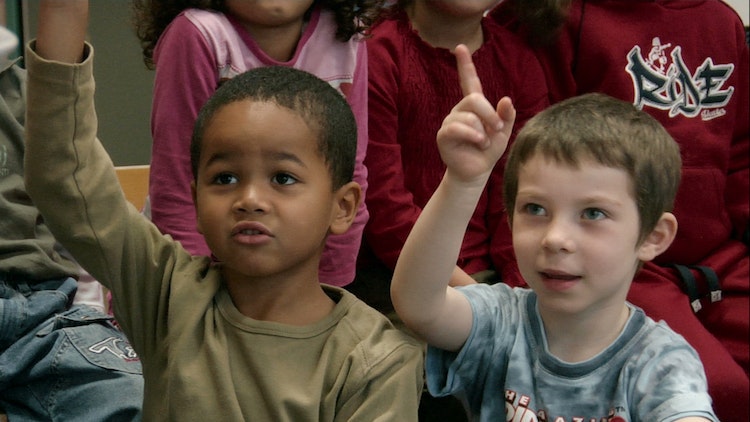 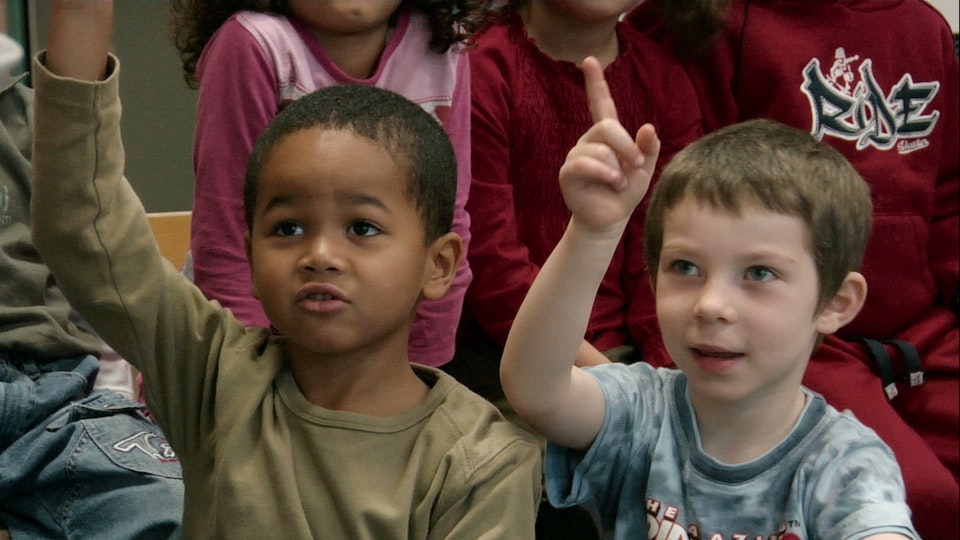 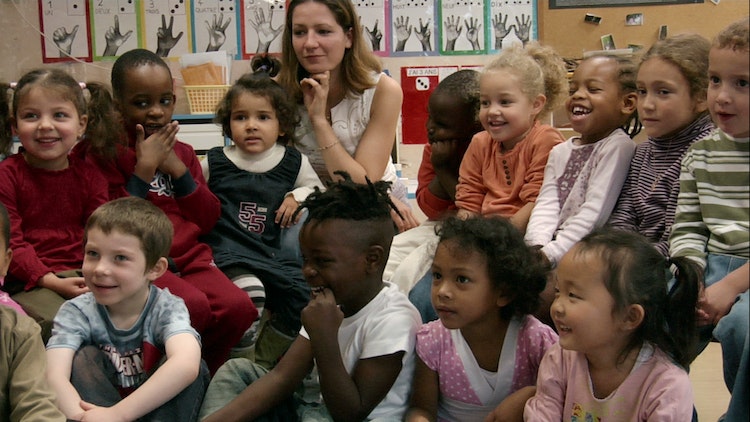 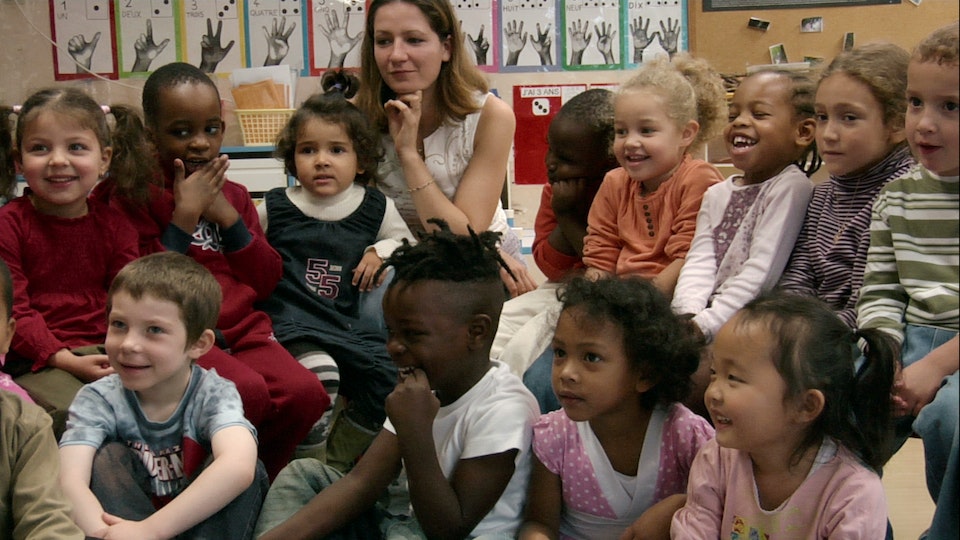 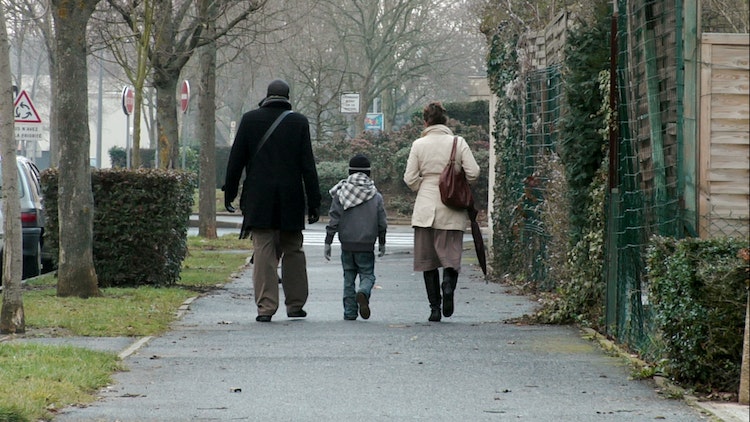 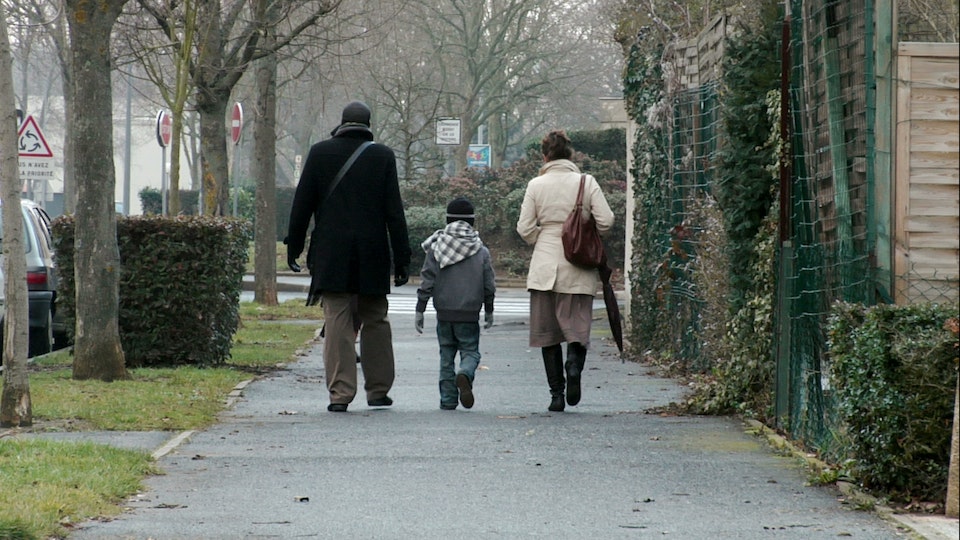 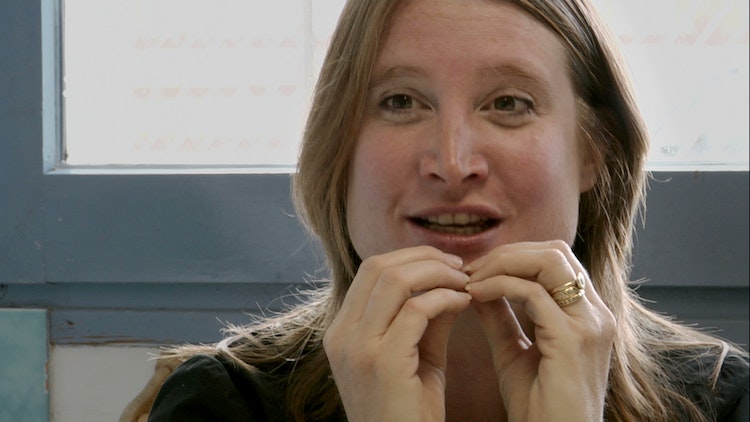 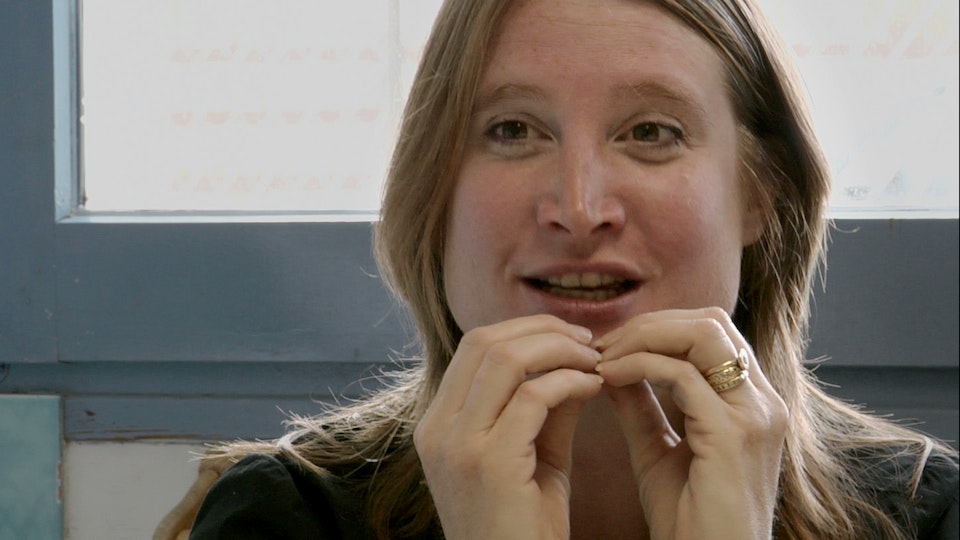 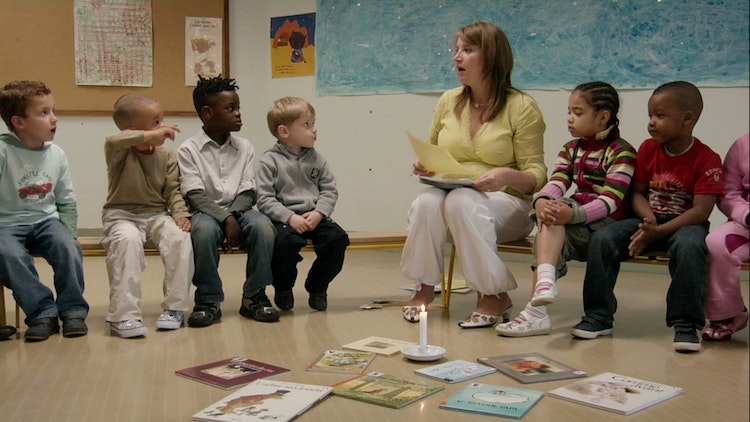 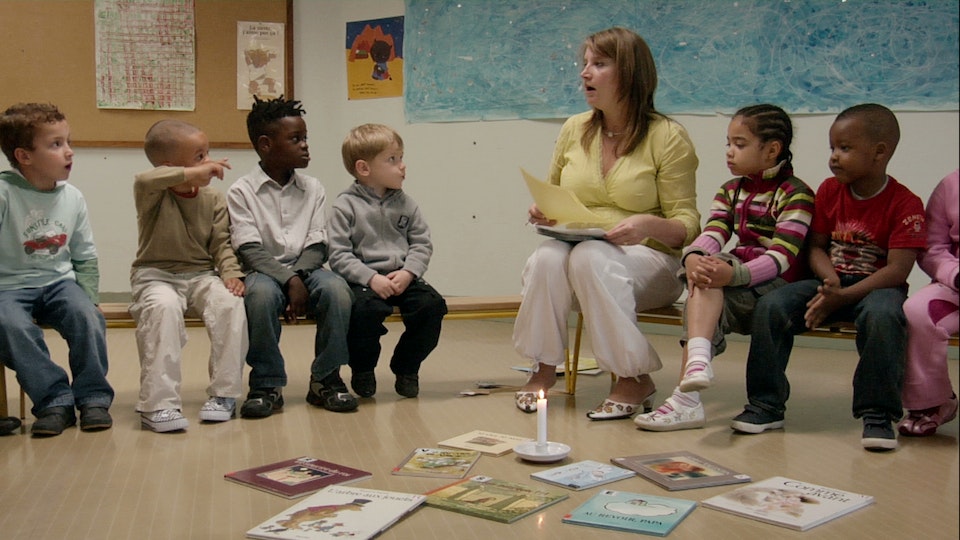 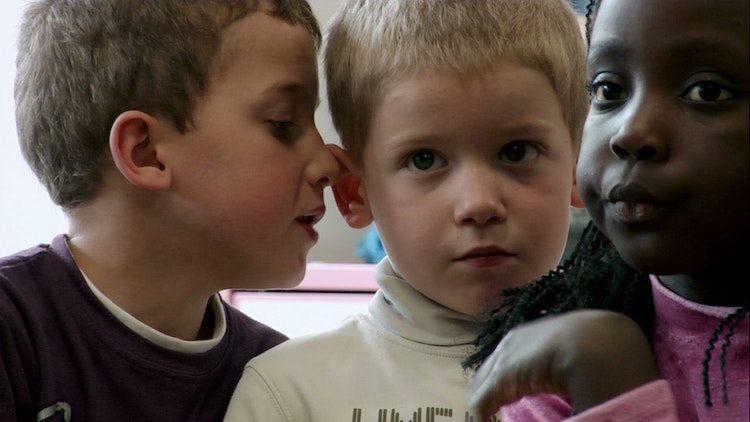 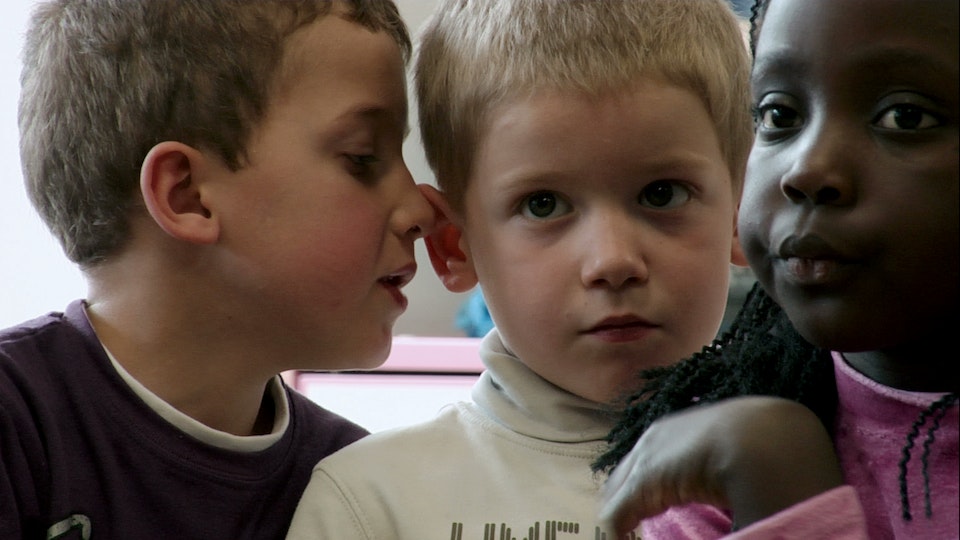 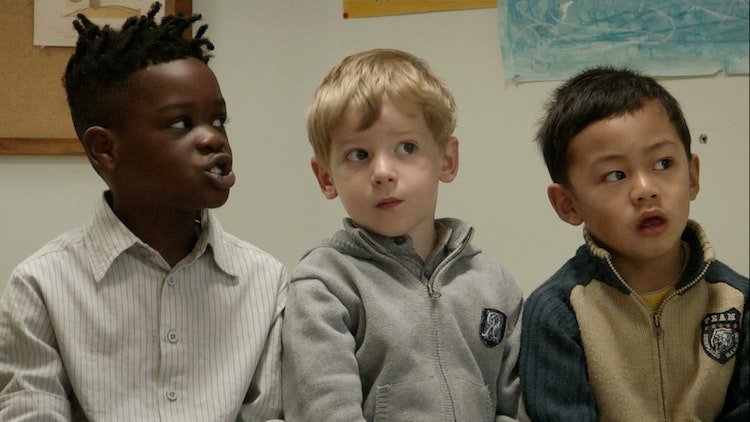 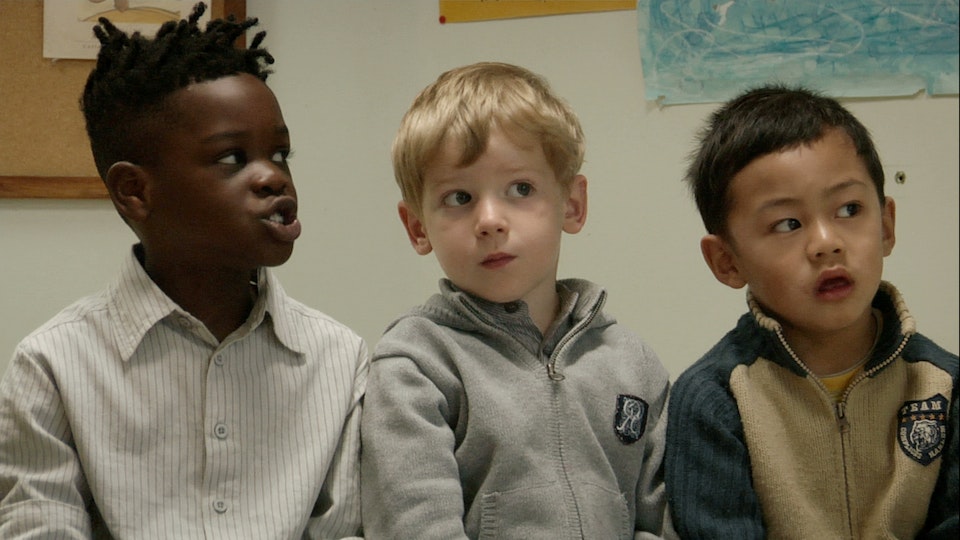 "Just A Beginning" follows a nursery school class for a period of two years. But this is a very unusual class as the children, aged three to five study... philosophy
Seated in a circle around a ritually lit candle, the children, in a fresh, funny and sometimes merciless manner, approach the universal subjects of love, power, difference, growing up, death etc. Little by little the philosophy workshop becomes a privileged moment where each child reflects on the words of the other, learns how to listen and to build a discourse. From now on they will be able to think for themselves!

With their emotions, their unusual expressions and their contradictions, the children of this nursery school deliver a single testimony on an innovative experiment. "Just A Beginning" is the fabulous true story of a school with an eye on the future.

Web site about the film: Cenestquundebut.com